We believe in some old-fashioned standards. Being on time, working hard, and getting the job done right the first time are our top priorities. We stand by what we say and we will back it up! 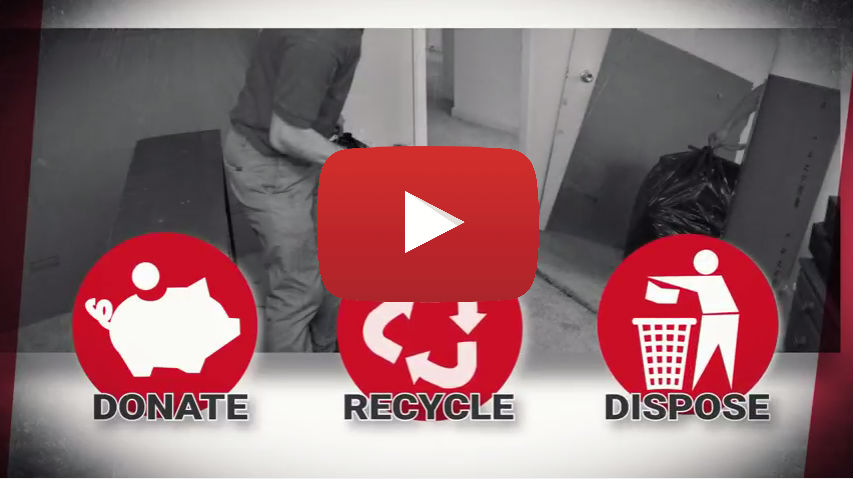 When Dylan and Erin bought their first Baltimore home, one major selling point tipped the scales: a hot tub on the premises. What a difference it would have made if it had actually been a working hot tub! Instead, the couple made a short trip from excitement to disappointment when the tub sprung a leak after only two months of living there. After calling around and discovering how expensive it is for hot tub repair, Dylan decided to try patching the leak himself. Then the pump went out.

It was a good thing the leak came back when it did, because otherwise the couple would have paid for pump repair. Instead, they correctly surmised that the hot tub was no longer worth their time, trouble, or money. And while they did make the right decision, it didn’t change the fact that there was essentially a giant, useless eyesore taking up space on their back patio. Eventually they grew to hate the sight of it, especially when their attempts to give it away on Craigslist garnered no interest whatsoever. Little did they know that there was a junk removal company in Laurel, just down the road from them.

Finally, Erin happened upon the Spartan Junk Removal website. She was encouraged not only by the discovery that “Hot Tub Removal” had its own dedicated page, but that this particular company has the guaranteed lowest prices for junk removal in the Baltimore area. One phone call was all it took to make the bane of Erin and Dylan’s existence disappear forever. It can happen to you too; call Spartan Junk Removal today!

Since 2005 we have been working hard in Junk Removal and Moving, this gives us the competitive edge to ensure your happiness. Hard Work, Dedication, and Excellence guide all that we do. We strive to go above and beyond what you expect to bring you the best experience possible.

We are a local small Maryland business. We will send two uniformed team members out to help you with your junk removal. We promise to work hard and get the job done right the first time, all while taking good care of you.